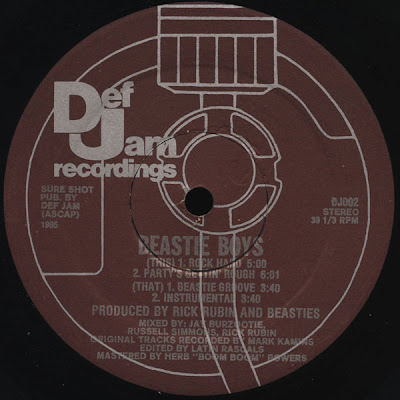 Buy "Hot Sauce Commitee Part Two" by the Beastie Boys at amazon.com.
Posted by David Hensel at 11:49 AM