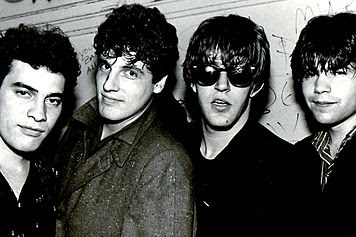 Buy or download The Plimsouls' Everywhere at Once for $6.98 at amazon.com
Posted by David Hensel at 2:12 PM